Sushant’s unexpected demise sparked the nepotism debate on social media and fans went on to blame celebs like Karan Johar, Alia Bhatt, Sonam Kapoor and others. Sushant’s girlfriend and actress Rhea Chakraborty, who was arrested by the NCB, was also blamed for his death.

Meanwhile, Sushant’s sister Priyanka took to her Twitter handle and came out in support of the fans. in her tweet, she mentioned that she wants her brother back. Her tweet read, “Say no to Bollywood… I want my brother back. #sushant” Have a look:

Recently, Priyanka had also shared a picture of Sushant and her co-stars from the sets of ‘Sonchiriya’ and took a walk down the memory lane. She had written, “Remember how I went crazy with joy when you first shared this @itsSSR… I love you for your unbelievable magic as an artist and you know, as I told you always, I am your biggest fan #SushantSinghRajput #2YearsOfSushantAsLakhna”

Remember how I went crazy with joy when you first shared this @itsSSR … I love you for your unbelievable magic as… https://t.co/4xrQBbcMRp

Currently, Sushant’s death case is being investigated by the CBI and NCB. Recently, the NCB arrested the peddler who allegedly provided drugs to Sushant. ANI quoted Sameer Wankhede of the Narcotics Control Bureau and shared, “Three persons including one person who was providing drugs to Bollywood actor late Sushant Singh Rajput have been arrested by NCB in Goa.” 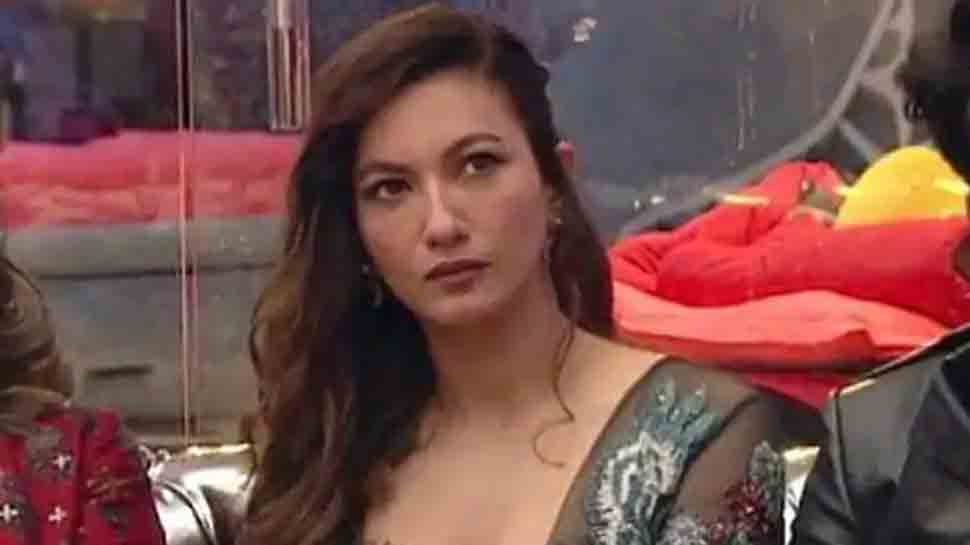 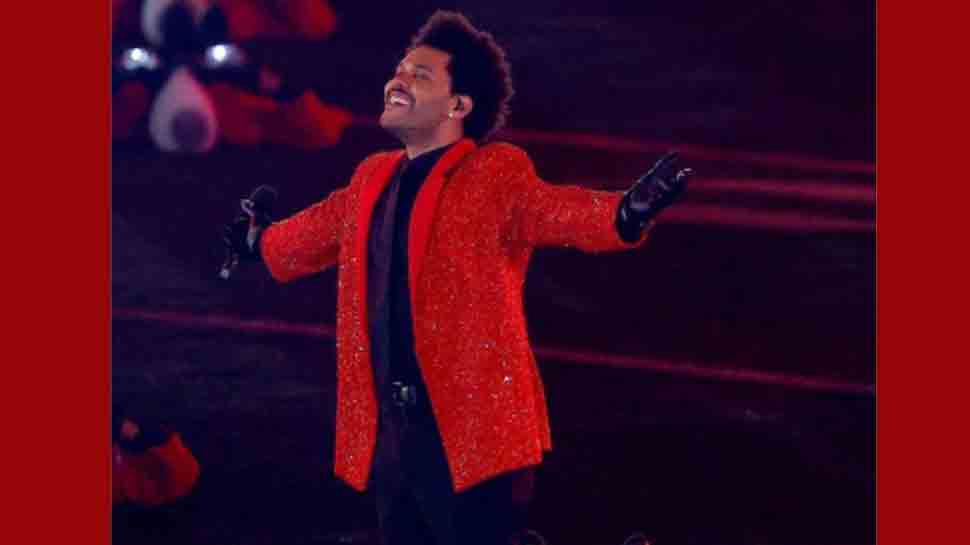 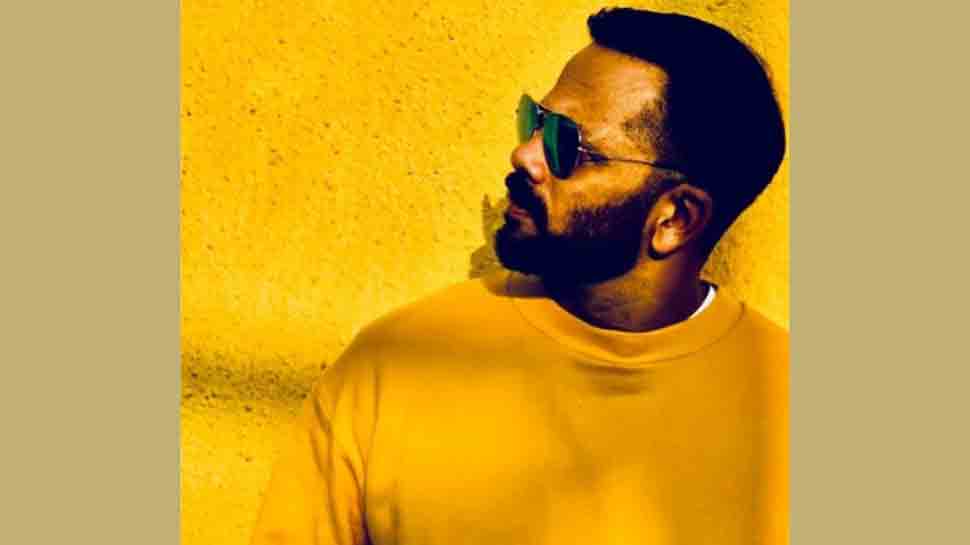