MUMBAI: An elderly man was beaten to death and his grown up children were assaulted by a group of men at Sakinaka on Saturday.
Police arrested four of the accused on Sunday while they were making preparations to leave for their hometown in Uttar Pradesh.
Raees Khan, the deceased, was walking near a tea stall with his son, Firoz, and daughter, Zeba, around 11am on Saturday. The accused turned up and started assaulting them over an old dispute. Kicks and blows were rained on Raees.
The prime accused, Shakir Khan, hit him with a wooden plank. Firoz and Zeba were also bashed up.
When Raees collapsed from the injuries, the accused fled.
Raees was rushed to the Rajawadi Hospital at Ghatkopar where he succumbed to his injuries. The Sakinaka police then registered a murder accused and tracked down four of the accused– Shakir, 32, Nasir Ali Khan, 33, Gulfam Sayyed, 28, and Rabi-ul Sayyed, 35– by Sunday.
More arrests are likely.

20-Year-Old Man Arrested For Killing His Father In UP: Police 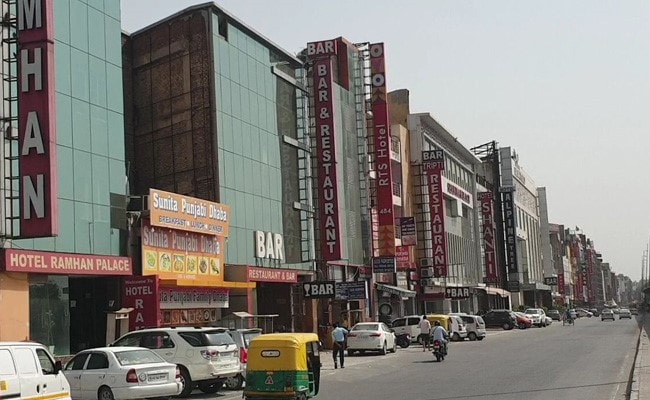