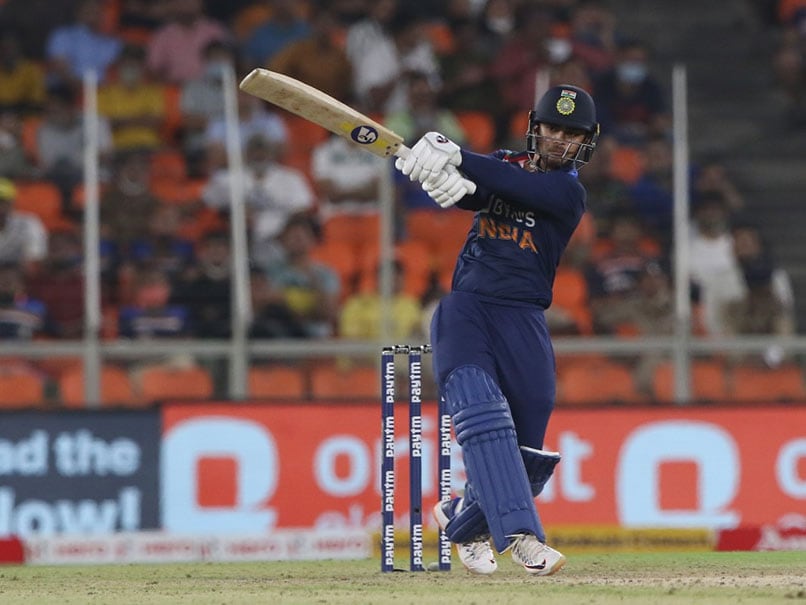 IND vs ENG: Ishan Kishan hit 56 off 32 deliveries in the second T20I against England.© BCCI


Young batsman Ishan Kishan says having faced the best pacers from across the world during the IPL had given him the confidence to play fearlessly against England on his India debut. Kishan’s blistering 56-run knock at the top laid the platform for India’s comfortable and successful chase in the second T20 International (T20I) on Sunday night. The 22-year-old left-hander acknowledged the contribution the IPL stint has made in his growth as a batsman. “It obviously helped (to face the likes of Mumbai Indians teammates Trent Boult and Jasprit Bumrah) in the nets. They are very pacy bowlers and to hit shots against them gives confidence,” Kishan said at the post-match virtual press conference.

“In IPL you get to face quality bowlers from across the world and you start getting used to these bowlers. And I think that really helped me.”

Kishan also said that the team management had backed him to play his natural game without feeling the pressure.

“Before the match I was told to go and open the innings and play freely the way I play in IPL. I was told not to take extra pressure. But it being my first game I was little nervous while going at the ground.”

“But when you wear the jersey of your country that pressure simply goes away and you try to give your best.”

The debutant was in awe of Virat Kohli during their 94-run stand and hopes to pick the brain of India skipper during the five-match series.

Chase master Kohli (73 not out off 49 balls) took charge after Kishan’s dismissal to power India to victory with 13 balls to spare.

“It was proud feeling for me because I had just seen him (Kohli) on TV, his attitude on the ground, but to see it from the other end is totally different. I think it is something which I can change in myself, his energy, his appearance on the ground, there is a lot to learn from him.”

“The way he talks in the ground it takes pressure from you. I just want to make sure that I learn a lot from him in this series,” Kishan said. 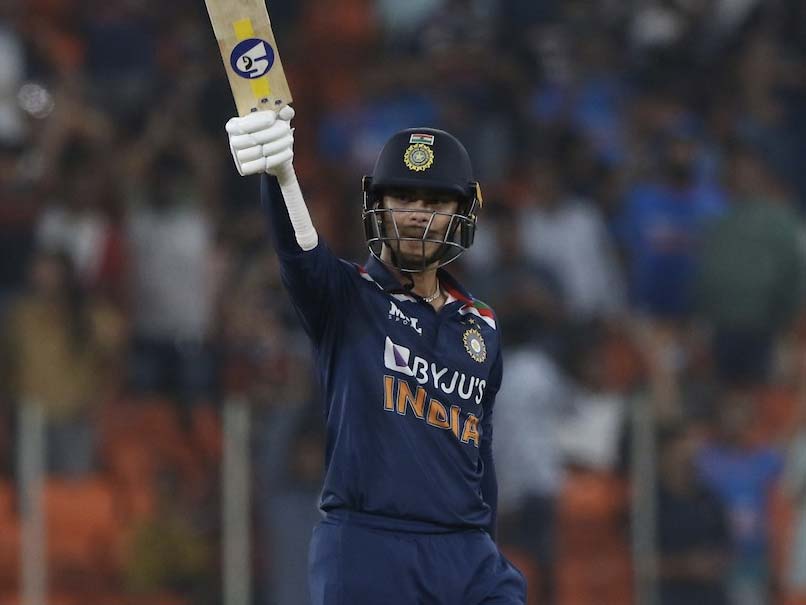 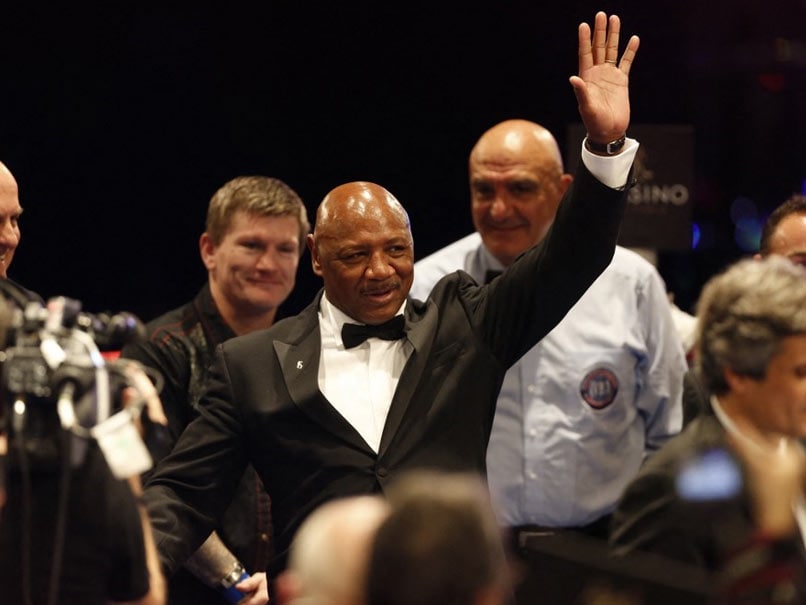 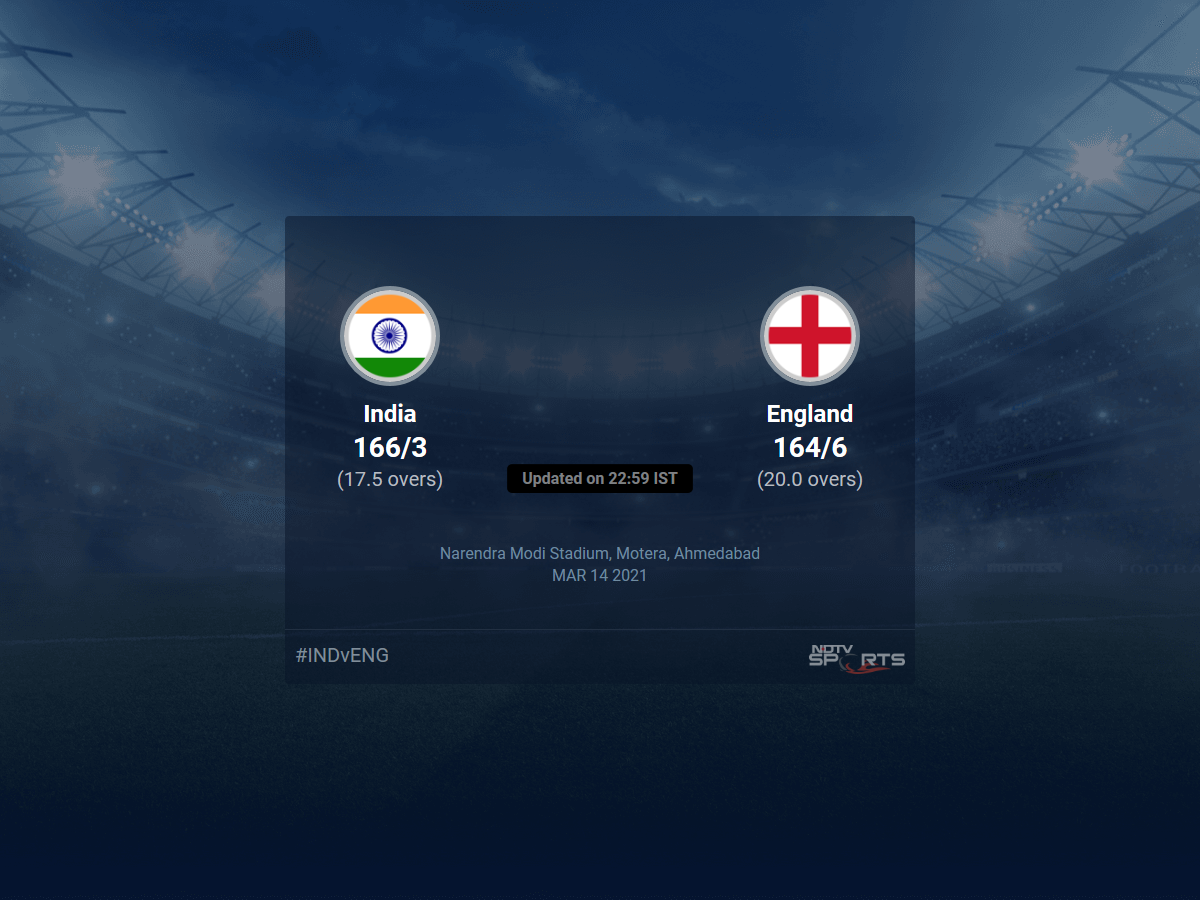