Amid a spike in daily COVID-19 cases in the city, Delhi Health Minister Satyendar Jain on Monday said the pandemic situation in the national capital is “under control” as long as the positivity rate is below one per cent.

Interacting with reporters, the minister said that 407 cases were reported on Sunday, and the positivity rate was 0.60 per cent, which is much below the one per cent-mark.

“The health bulletin for Monday will be issued soon, and today, about 350 cases have been recorded. So, we are alert, but as long as the positivity rate is below one per cent, the situation is well under control,” he said.

The situation in Maharashtra and a few other states, where high positivity rates are being recorded, is different, Mr Jain asserted.

On Saturday, the city had recorded 419 new COVID-19 cases, while the positivity rate stood at 0.56 per cent, according to data shared by the health department.

On Friday, 431 new cases were recorded, the highest single-day spike in over two months, while the count on Thursday was 409.

Mr Jain on Friday had said the figures of over 400 per day suddenly were “not alarming”, and asserted that the positivity rate was still below one per cent.

The city’s COVID-19 death count on Sunday climbed to 10,941, with four more fatalities being recorded in a 24-hour period, as per the bulletin issued by the Delhi Health Department. 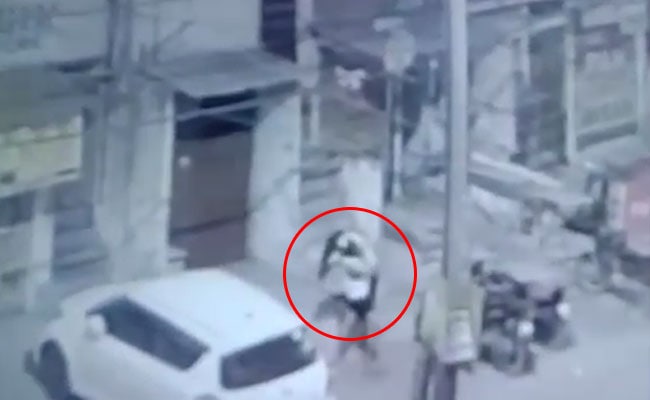